Today, destructive partisanship is infecting every level of government from Congress to state legislatures and all the way down to local school boards. There is now a growing consensus among a wide range of actors-thought leaders to everyday citizens-from across the political spectrum that closed, partisan primaries are a significant contributor to our failing political system. Legislators who cater to small partisan groups, not their entire constituency, are incentivized to obstruct, not govern. They are often paralyzed by the threat of being “primaried.”

Our system of closed primaries is by no means an anomaly. It is the logical result of an electoral ecosystem that favors partisan voters at every stage of the process. Much of the focus of how the duopoly rigs the rules of the game has been at the federal level. But the American system of elections is largely constructed at the state level and it’s at the state level where a complex web of partisan incentives is most acute.

The end result is that the priorities of the American people are now at odds with the priorities of our elected officials. The health of our democracy is at stake. We must address this crisis with every tool available. 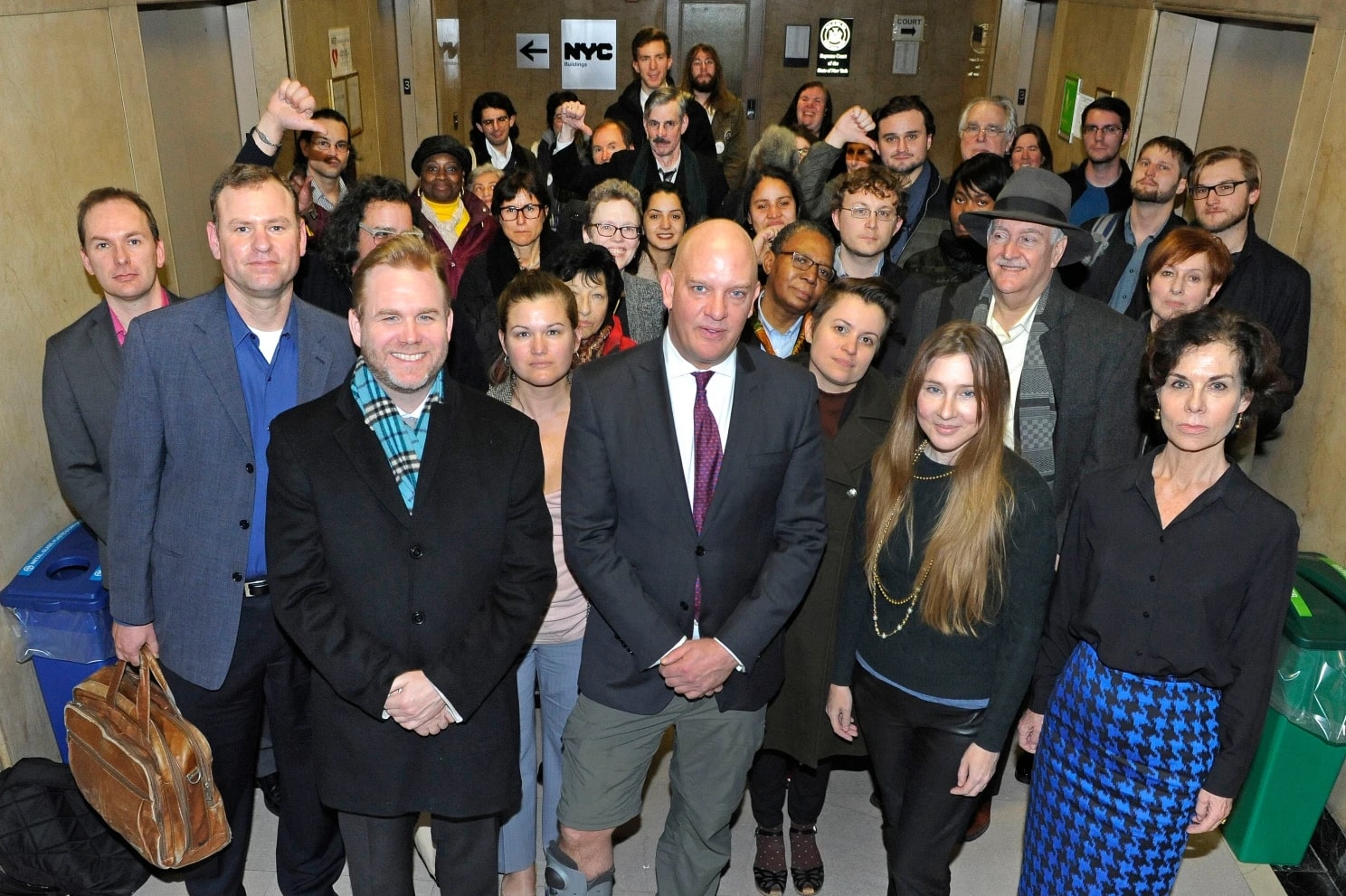 A Litigation Approach to Reform:

There are three chief avenues for achieving lasting reform in the U.S; the ballot initiative process, legislation and the courts. Each has its own merits and challenges. That’s why every successful movement for change-from the civil rights movement to the environmental movement- has utilized all three.

Closed, partisan primaries have been directly challenged with successful ballot initiatives in states like California, Alaska, and Colorado. The Maine legislature passed open primaries in a significant bipartisan vote in 2021.  The movement to reform primary elections is growing. To date, though, litigation has only been used defensively to protect these advancements.

As a tool for change, litigation has often historically been the MOST effective approach to initiate large-scale reform because it attacks the legal underpinnings of the status quo. As a result, it is much more difficult for a hostile legislature to overturn. It also can have significant cross-border precedential value. Moreover, litigation complements and amplifies existing ballot initiative and legislative campaigns by building pressure on the political establishment to be more responsive.

For decades, the political parties have argued that the primaries are private, members-only elections and as such, they should determine who can and cannot participate.  It’s an increasingly vulnerable legal position. Why?

1)Primaries are excluding voters at historic levels: In 2020, 30 million independent voters were locked out of  primaries by virtue of their “no party” affiliation. That’s because independent voters are now the fastest growing segment of the electorate and already the largest or second largest group of registered voters in almost every state.  This includes over 50% of young people, 49% of veterans, and growing numbers of voters of color.

Open Primaries has assembled a strong legal team with experience in election reform litigation and advocacy to challenge closed, partisan primaries in court.